NEW DATE TO BE ANNOUNCED

Alpha’s London Alive was launched on Monday 7th December 2020 with huge support from across London and the arts including personal messages from Dame Judi Dench and Brian May. This 3-day event extravaganza was originally planned for the middle of February but following the announcement of the Government’s roadmap, it’s now been postponed.

However, Alpha will not be waiting until then to celebrate!

With their continued love for London, live entertainment and doing business at the forefront of everything they do, watch this space for new dates being announced soon!

Want to find out more?

The Alpha Family are a UK-based Business Services Group – providing cost-effective solutions. Alpha Solutions is the leading marketing entity of the Family and represents a business with over 30 years’ experience. Within the Alpha Family are over 20 specialist and independent companies working together to provide quality products and solutions with integrity at its heart. Alpha Club is the beating heart of the Family and provides the platform for Alpha Companies to “make serious business fun”. Working with Alpha Events, they provide memorable experiences full of limitless opportunities! As well as doing Business and having fun, Alpha likes to give back and has a strong and passionate philanthropic history, highlighted during the recent lockdown when Alpha Auction Appeal raised over £45,000 in just one month for Carers Trust. This follows a long line of campaigns, including the extremely successful Scarlet’s Appeal which raised £86,000 for the Royal Hospital Chelsea.

Alpha is proud to present ‘London Alive’, a unique and exciting opportunity for you and your business. 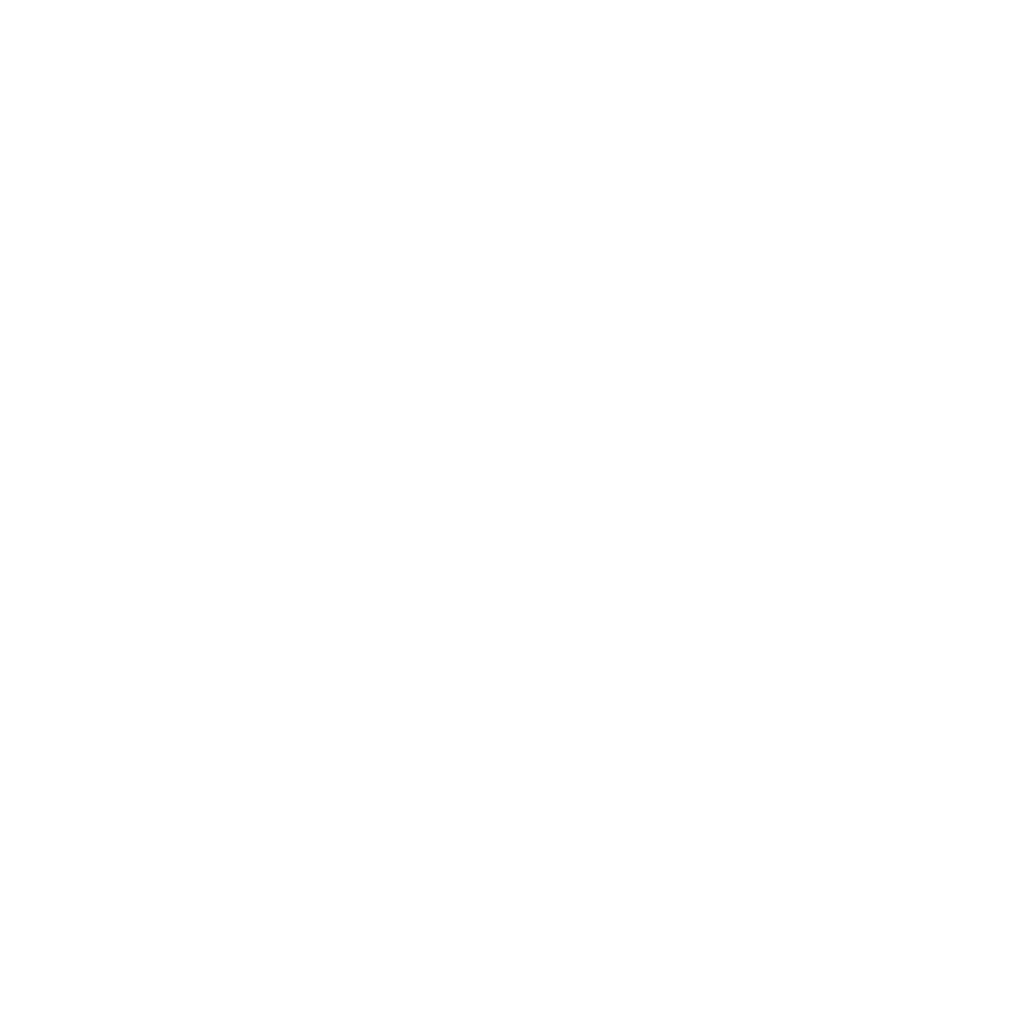 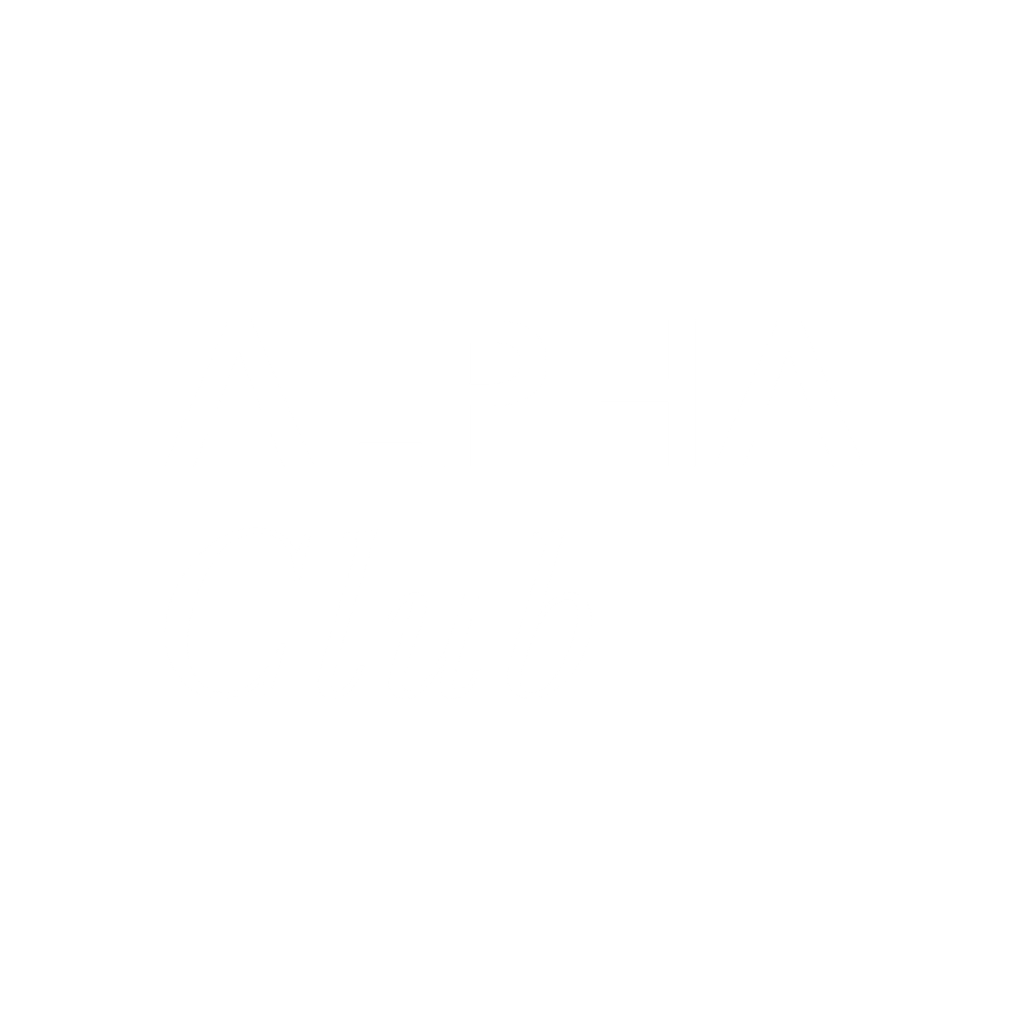